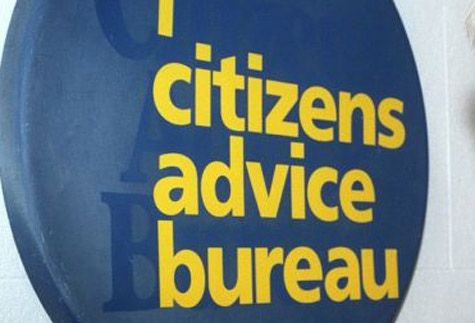 The Citizen Advice Bureau believes the self-employed are just as likely as the unemployed to be struggling with debt. This comes after new figures revealed 33% of self-employed people who sought help from the CAB between December 2013 and February 2014 were there to seek advice on debt issues; the same proportion as those who are unemployed.

Problems paying the mortgage, secured loan arrears and bankruptcy were among the issues discussed. This data comes just as new employment figures from the Office of National Statistics were published showing a reduction in unemployment and an increase in self-employment.

The figures also show that 1.4 million people are in part-time work, while 600,000 are on contemporary contracts due to the lack of full-time permanent jobs around.

Citizens Advice Chief Executive, Gillian Guy, commented that this increase could be a cause for concern. She said: “It is good that unemployment is down, including among young people, but a 3,000 rise in the number of people who are self-employed could indicate more and more people are in unstable work and struggling with their finances.

“People who are self-employed are just as likely to come to Citizens Advice with a debt problem as those who are unemployed.

“Often self-employment can be the first step getting back into employment as people take up jobs like taxi drivers and cleaners. As the experience of our clients show, it is not an immediate solution to financial woes. A higher proportion of people who are self-employed get help from Citizens Advice about mortgage and secure loan debts or bankruptcy compared to those in work or unemployed.”

She is hoping the Budget 2014 will increase help aimed at getting young people into work to alleviate the ongoing pressure on strained households.