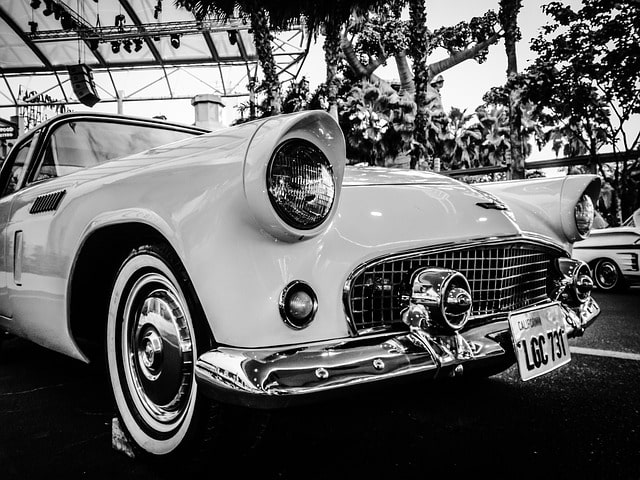 Clothing exports amounted to a massive £5.2 billion – a year-on-year increase of 16%. The value of exported cars rose 14% to £25 billion. On a less glamorous note, third place for top export went to toilet and cleansing preparations with a value of £5.3 billion in 2013 compared to £4.8 billion in 2012.

In manufacturing, the three most valuable industries to the UK economy in terms of exporting are machinery (mechanical and electric), cars and pharmaceuticals. Together these have a value of £113 billion. Refined and crude oil are also significant British exports.

John Carroll, Head of International at Santander UK, said: “We know that businesses that trade internationally tend to be more resilient and are more likely to grow than purely domestic businesses, so it’s encouraging to see overall export growth and the growth of key sectors.

“Markets can seem daunting to UK businesses wanting to grow internationally, this is an obstacle that can be overcome with the right support. Exporting is a key part of the success of the UK economy and Santander is committed to supporting international trade opportunities and helping UK companies grow and prosper.”