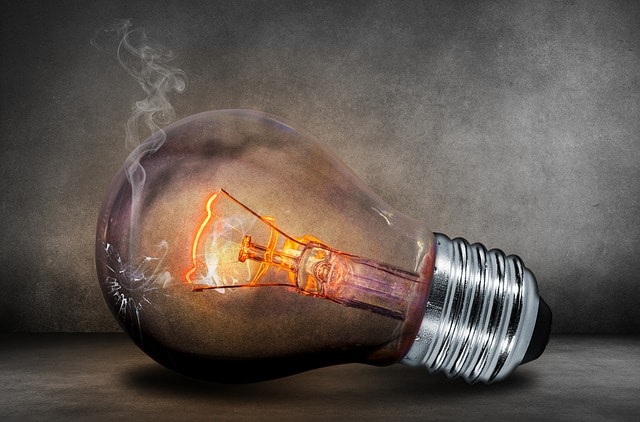 Labour leader Ed Miliband has promised to cut business rates and introduce energy bill protection for small businesses if his party wins the next election in 2015. These pledges were made during his speech at the Federation of Small Businesses (FSB) annual conference in Manchester on March 28th.

Addressing the audience of entrepreneurs and politicians, including the Chancellor of Exchequer George Osborne who gave the preceding speech, he said the current business rates were “pricing small businesses out of market” and preventing them from growing.

He pledged to cut business rates immediately after the next election and then freeze them in 2016.

“We need to make sure that small businesses are always at the heart of government decision making,” he said.

Mr Miliband said a reform of the “broken market” was needed, saying: “There has been no justification for the price increases… we have to fight for fairer bills for families and firms.”

He believed a price freeze was essential and promised to bring in legislation to give small businesses equal protection to households in the energy market.

He said: “So many small firms get a raw deal on price. They often find themselves being put on a more expensive tariff without their consent or facing back billing over a multiple number of years and don’t get any help when they get into debt. All of this has got to change.”

He discussed the Government’s plans to launch a National Guarantee Loan Scheme where businesses with a turnover of less than £50 million will be eligible for loans with lower interest rates.