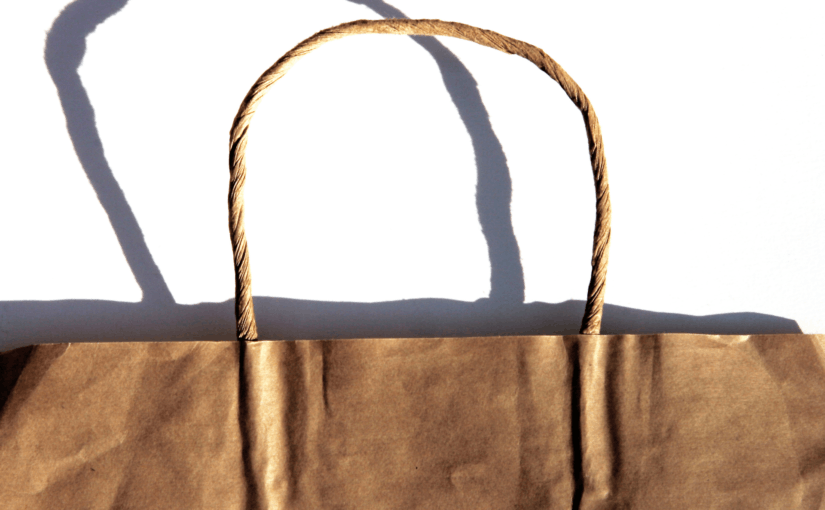 The cost being incurred by retailers in the UK as a result of theft is on the increase and has reached the highest level in a decade, according to a new report published by the British Retail Consortium (BRC).

The Retail Crime Survey recorded around three million offences against shops in 2013-14, amounting to £603 million in costs. While individual incidents have decreased by 4%, it’s the average value of each shop theft that has risen by 36%, increasing from £177 per offence to £241.

This makes having shop insurance in place more important than ever for retailers, to ensure compensation for any losses suffered is taken care of.

She said: “Criminal activity against UK retailers continues to have wide-ranging consequences for businesses, employees and the vast majority of honest shoppers. It is clear that retailers are facing an increasingly sophisticated criminal.”

In relation to the results of this survey, the BRC is calling on the Government to be more proactive in addressing and tackling business crime through improving the data analysis dictating operational decisions made by crime preventers.

“Retailers need help and support to respond to the threat,” added Ms Dickinson.

“Police and Crime Commissioners should follow the lead set by the Mayor of London and work with retailers to develop dedicated business crime strategies to help tackle this growing problem.”

Other crimes against shops and digital retailers

Besides theft, British retailers are also facing issues with their employees suffering violence and abuse. The stats revealed that around 32 incidents of this kind were being reported per 1000 employees.

While digital retailers obviously escape the shoplifting risk, there has been a 12% increase in online fraud accounting for 37% of the total cost of retail crime. This type of threat is expected to increase significantly over the next two years.

While you can’t control criminals, you can protect your business from any related damages by having a tailored retail insurance package specially designed for you by The Insurance Octopus.