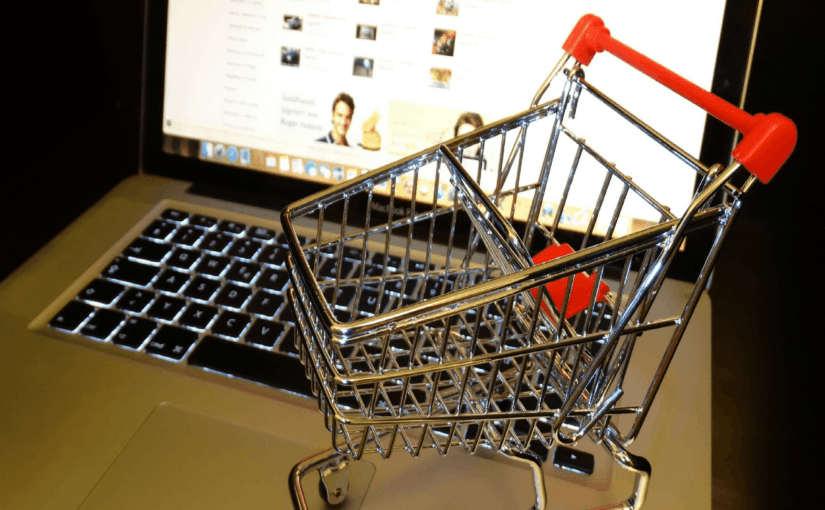 The largest increase in retail sales for a decade has been recorded by the Office of National Statistics. According to the latest figures for the month of April, there was a 6.9% rise compared with stats from the same time last year. The picture for online sales looked particularly impressive with an annual increase of 13.3%.

This is the highest year-on-year growth seen since 2004. April’s sales were also 1.3% up on the previous month.

With the exception of petrol stations, all shops saw year-on-year increases in sales volumes and the food industry had its strongest year since January 2002 with a 6.3% increase.

This has been attributed to strong Easter sales and better weather conditions, along with successful promotions and a decrease in store price inflation.

In response to these positive numbers, John Hawksworth, chief economist for professional services network PwC, said: “A return to real income growth has been helped by a significant moderation of food price inflation over the past year and declining non-food retail prices. This reflects strong competition and, in particular, rising internet sales.

“These were running at a rate of over £700 million a week during April and now account for around 11% of all sales. In particular, department store sales via the internet were up by around 30% in the year to April, while internet food sales rose by over 15%.

“The consumer is going digital across an increasingly broad area of their spending, so retailers that fail to put in place an effective business strategy for the digital age will continue to suffer.”