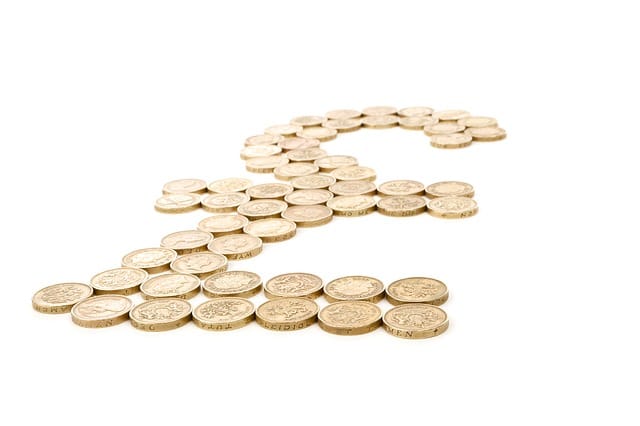 Despite government promises to reduce the strain of late payments on small businesses, SMEs are still chasing invoices amounting to £67 billion. In fact, rather than the ongoing issue being properly dealt with through tougher legislation, the situation seems to be getting worse. This is according to the latest research from the Asset Based Finance Association (ABFA) – the body representing the asset-based finance industry in the UK.

Total late payments have increased by more than £20 billion since 2011, with an 8% increase of £5 billion in this past year alone. Aside from this, extended payment times are currently averaging at 72 days for invoices compared to 61 days at the height of the recession in 2009. Because this study only reflects the invoices of the 180,000 SMEs that report detailed accounts, ABFA stressed that the overall figure is probably much higher.

With outstanding invoices amounting to £13.4 billion, SME manufacturing is the worst industry for late payments. This figure equates to around 17% of the annual turnover. The construction industry is also faced with a huge late payments burden of £6 billion, along with a shocking average payment period of 107 days – more than 30 days longer than the national average.

Late payments shouldn’t be a barrier to growth

While not being paid on time can quickly wreak havoc on cash flow for small businesses, Jeff Longhurst, ABFA Chief Executive, believes it’s important to consider these unpaid invoices as vital assets.

He said: “The scale of unpaid invoices to Britain’s SMEs has become enormous, but there is no reason for it to become a barrier to investment and growth.

“Businesses need to recognise that their unpaid invoices are an asset. In many cases, they are the most valuable asset an SME has, and they can be the key to unlocking critical and affordable funding.”